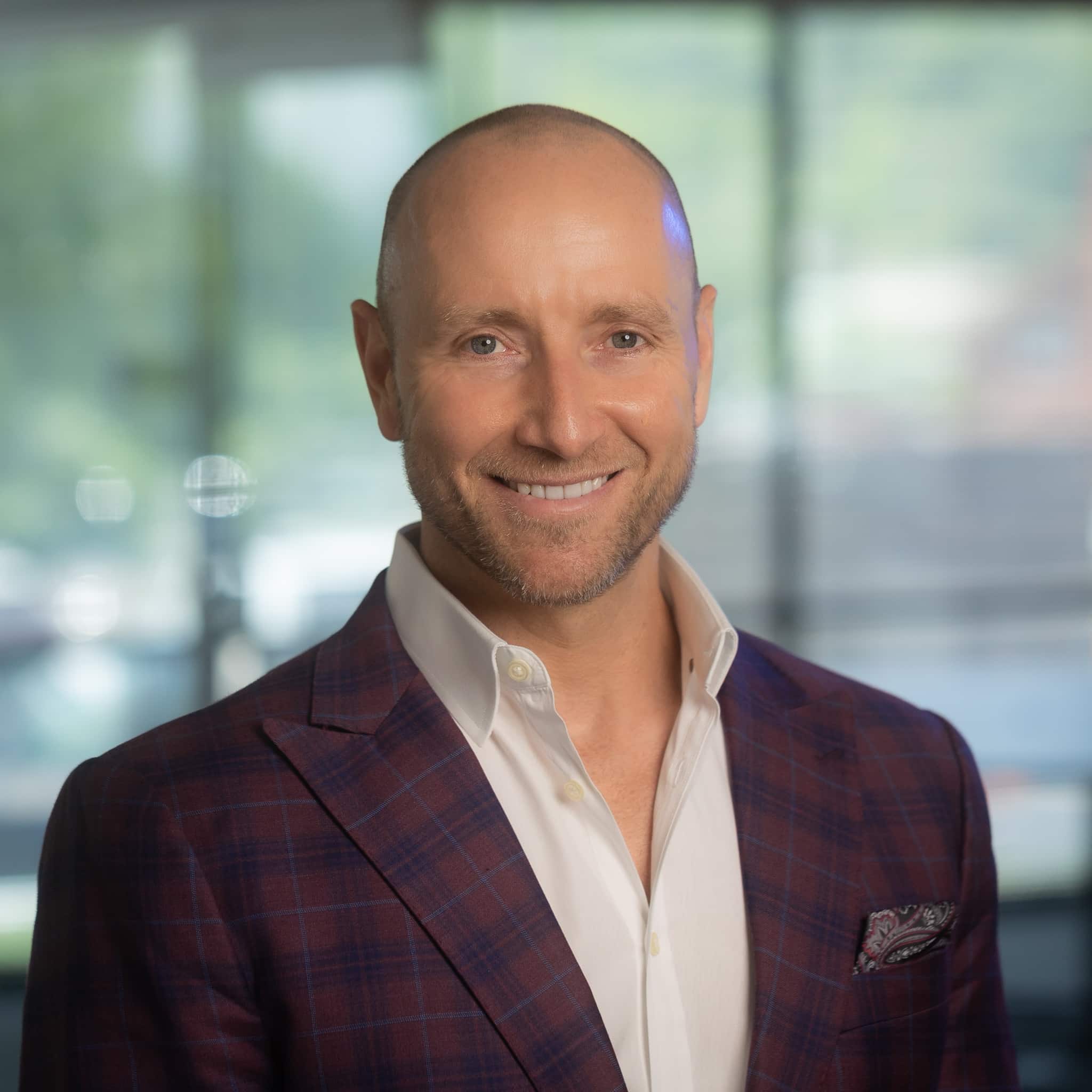 Jim Jamieson has been a champion for EvidenceCare since the very beginning, working alongside CMO and Co-Founder, Dr. Brian Fengler to bring the company from an idea to what it is today.

As Co-Founder and Chief Revenue Officer, Jamieson oversees the company’s strategic direction for revenue growth including sales, marketing, recruiting, and fundraising. Prior to EvidenceCare, Jim built and led sales and implementation teams while serving as Vice President of Business Development for national revenue cycle companies.

Prior to his work in healthcare, Jim worked as program manager with several defense and technology contractors, managing high-profile, complex projects for clients that included: Department of Labor, Health and Human Services, the Dept of Homeland Security and the U.S. Army.  His degree is in Business Management Information Systems from Florida Atlantic University (FAU). Prior to attending FAU, he served as an active Sergeant in the United States Marine Corp where he developed the discipline, management, and relational skills he uses in his career today.

Jim enjoys paying it forward and helping charities where he can. For example, he’s been a part of Big Brothers Big Sisters of America, assists with the Nashville Rescue Mission and donates to the Wounded Warriors Foundation to name a few. His passion is traveling the world as much as possible and he enjoys working out and spending time with his wife, Macon.