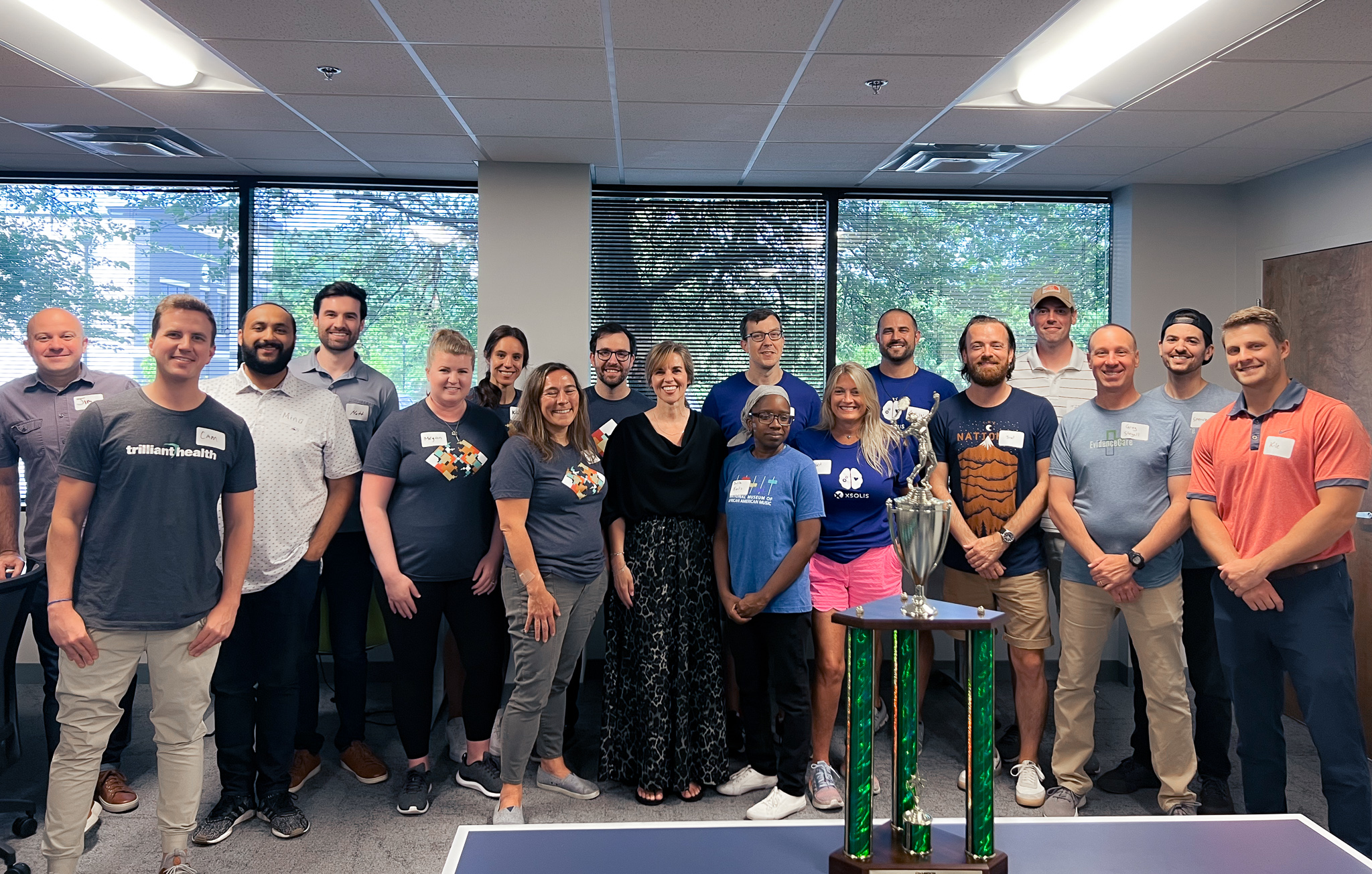 Like many tech companies, EvidenceCare employees enjoy taking a break from work and meetings by playing ping pong while in the office. But CFO, Britt Groomes, had an idea to take it beyond employees of EvidenceCare.

“The healthcare tech community in Nashville is incredibly fun and innovative,” said Groomes. “We thought playing ping pong could be another fun way to make that community even stronger.”

So that’s what EvidenceCare set out to do in creating the first Nashville Healthcare Tech Ping Pong Tournament.

“Shortly after I joined EvidenceCare, Britt shared the idea for the event, and I knew we had to make it happen,” said VP of Marketing, Spencer Holleman. “One of our company goals is to be a pillar in the Nashville healthcare tech community, and this felt like a unique way to support that goal.”

The event was attended by teams from Concert Genetics, ProviderTrust, Trilliant Health, and XSOLIS, who played in a single elimination tournament. After hours of matches, Joel Kaser from ProviderTrust took home the trophy.

Each company donated $500 to participate in the event which went directly to the Scott Hamilton CARES Foundation – one of EvidenceCare’s non-profit partners.

“We have a lot of great ideas for how to grow this event in the future,” said Holleman. “And I’m so appreciative of the companies who took a chance on joining the inaugural event and donating to a great organization.” 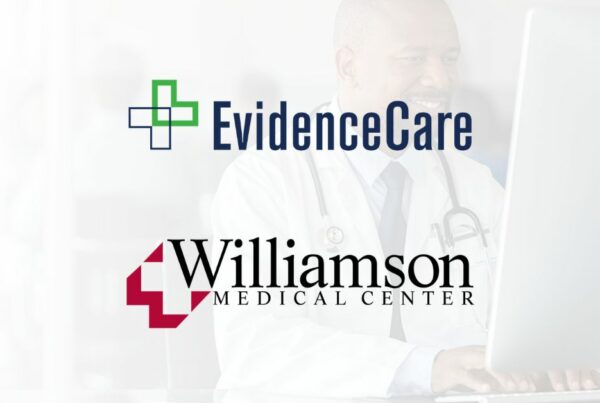 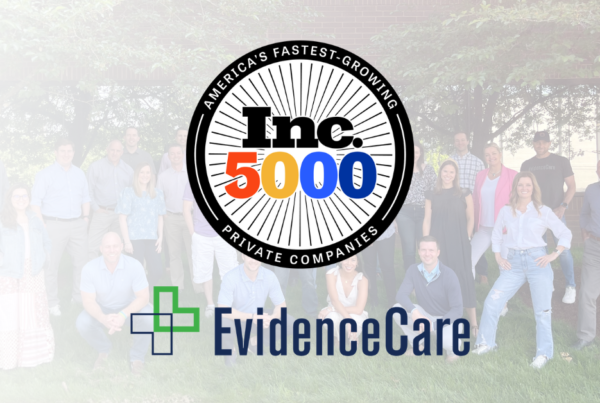 EvidenceCare Named as an Inc. 5000 Fastest Growing Company in 2022